Rio Ferdinand says he is BAFFLED by the lack of action over online abuse, as football accuses Twitter and Instagram of being more interested in making money than stopping the ‘pitchfork mob’ of racists 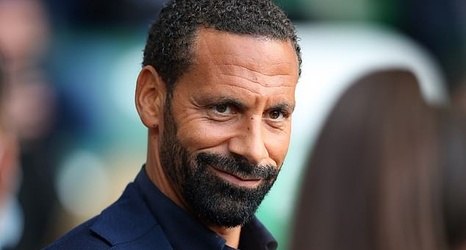 Former Manchester United defender Rio Ferdinand has said he is baffled by the response of social media companies to vile online racist abuse.

The ex-player, turned pundit, has told MPs he has to explain to his children why he has received banana and monkey emojis on his social media accounts, with abusers acting with impunity.

Ferdinand was giving evidence to a Parliamentary committee examining the Draft Online Harms Bill, which is designed to force big tech firms to take responsibility.

He, the FA and Kick It Out said there was little sign that social media companies were willing to act on racism and the law was much needed, albeit with some amendments to the current proposals.