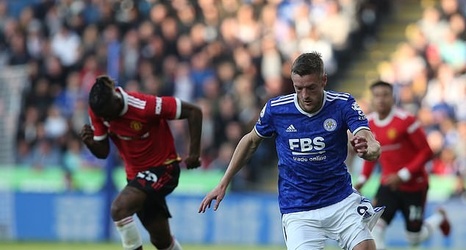 Rio Ferdinand has blasted Manchester United's lack of 'unity' and pressing ability after a hugely disappointing 4-2 defeat against Leicester on Saturday.

The Red Devils were outclassed, outfought and outplayed as Brendan Rodgers' side took a fully deserved three points at the King Power.

And iconic former defender Ferdinand declared under-pressure manager Ole Gunnar Solskjaer will be 'judged' now he has his own squad, but continued to say he did not believe the club would make a knee-jerk reaction and sack the Norwegian.