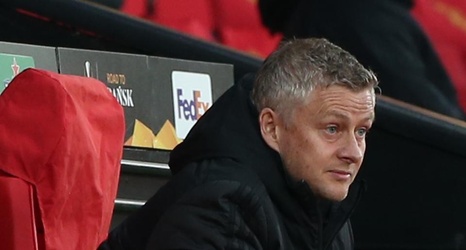 An Edinson Cavani strike in the sixth minute made it 3-0 on aggregate, following last week's success in Spain, and an own goal in the dying minutes put further distance between the two teams.

It means we’ll play Roma in the last four, in our fifth semi-final under our Norwegian manager. Read on to find out what Ole said to MUTV and BT Sport about that upcoming tie, plus his views on our performance against Granada, Paul Pogba’s half-time substitution and Marcus Rashford’s fitness.