Raphael Varane has never lost a major final, quietly projects assurance and would be the ideal partner for Maguire just as he was to Ramos at Real Madrid... the French defender with a winning pedigree can help Solskjaer restore success to Man United 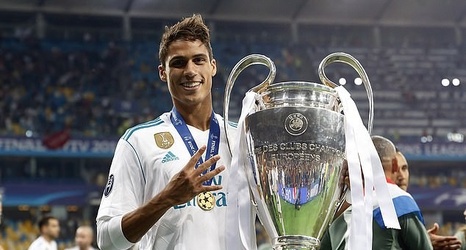 Manchester United have lost four semi-finals and one final under Ole Gunnar Solskjaer. They have finished second and third in the Premier League.

The Norwegian played for United during a time when winning silverware came as naturally as breathing; when there existed a culture of success at Old Trafford and the mentality to go with it.

That's why reports suggesting United are in talks to sign Raphael Varane from Real Madrid are so encouraging for their supporters.