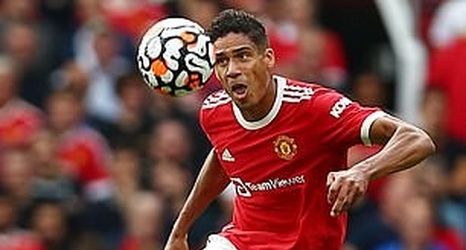 Raphael Varane revealed he believes it was destiny for him to join Manchester United after a 2011 meeting with Sir Alex Ferguson fuelled a long-term Old Trafford ambition.

In the summer of 2011, the centre-back had Europe's elite vying for his signature and the United legend was among them.

Ferguson appeared at the door of Varane's mother's house in Lille to persuade him to join Manchester United.

The then 18-year-old wound up at the Santiago Bernabeu thanks to an intervention from Zinedine Zidane but the former United manager's journey was not in vain.