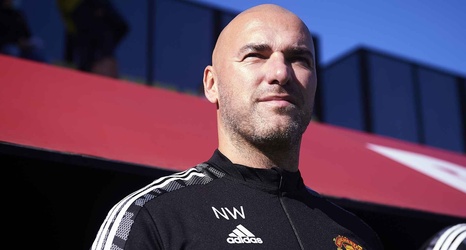 The 63-year-old, who will be succeed by incoming manager Erik ten Hag this summer, will take charge of the side for one last time on Sunday, as we look to secure qualification for the UEFA Europa League with victory at Selhurst Park.

Ralf spoke candidly on incoming boss ten Hag, as well as his decision to include some of our youngsters in his matchday squads this season, following on from the Under 18s' recent success in the FA Youth Cup.

You can read every word the German had to say in the second part of his press conference below.