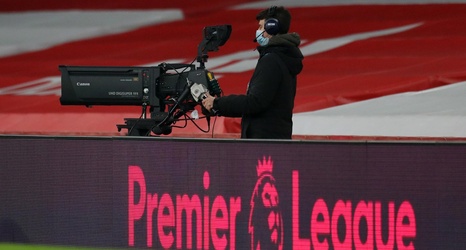 It reads as follows...

This follows approval in principle for the renewal from Government after an extensive period of consideration.

The approval from Government will be embodied in an Exclusion Order under the Competition Act 1998, which will enable the Premier League to conclude the renewals without conducting its normal broadcast rights tender process.

In light of the damaging impact of the COVID-19 pandemic throughout the English football pyramid, the Premier League was able to demonstrate to Government exceptional and compelling reasons for the Exclusion Order.