Premier League permutations: The title, top four and relegation are ALL still to play for on the final day: Here is you need to know about what each team needs ahead of an exciting season finale on Sunday afternoon 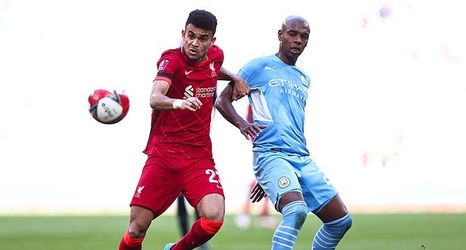 There's nothing worse than getting to the Premier League final day - billed as the most exciting, nerve-shredding day of the campaign - and having half the players already dreaming about their holidays.

That's been the case in the last couple of seasons - with the title often wrapped up early and the relegation picture a closed case on a number of occasions too.

In last year's season-ender, only European football was left at stake - with Chelsea and Liverpool holding off a challenge from Leicester City to finish in the top four.