Premier League B teams will NOT be allowed to join the EFL with the idea 'non-negotiable', insists chairman Rick Parry... a year on from proposal being part of Liverpool and Man United's controversial Project Big Picture plans 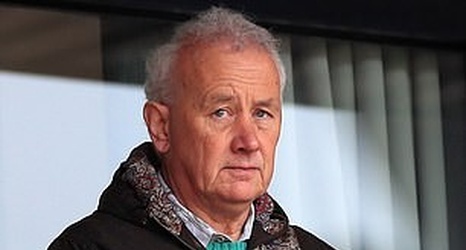 Introducing B teams to the EFL is 'non-negotiable', according to its chair Rick Parry.

However, he insists there is no possibility of the EFL allowing top-flight clubs to drop B teams into its competition as part of any improved settlement.

Manchester City boss Pep Guardiola has said it would be 'best for English football' for academy players to go up against sides in the Championship or League One every weekend, while the club's chief executive Ferran Soriano has also spoken favourably about the idea in the past.