Pogba to bring second United spell to a close 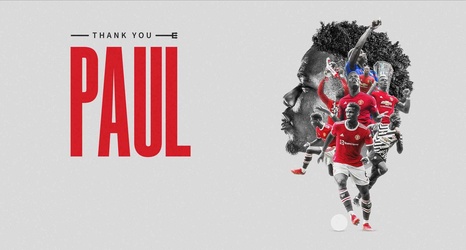 The Frenchman has enjoyed a long association with United, having joined the club's Academy from Le Havre at the age of just 16.

Pogba quickly progressed through the ranks, first impressing in the Under-18s and then swiftly moving upwards to the Reserves.

He first drew widespread attention as part of the Youth Cup side that achieved the club's unprecedented 10th success in 2011, playing in both legs of that year's final against Sheffield United.

The following season, he was granted a first-team debut under Sir Alex Ferguson, in a 3-0 League Cup win away at Leeds United.