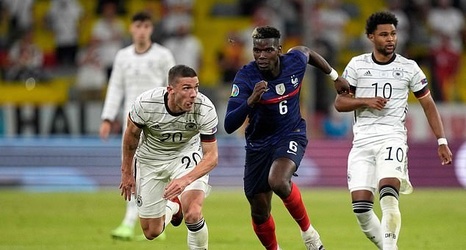 When Manchester United made the decision to make Paul Pogba the most expensive signing in the world they knew they were opening themselves up for potential embarrassment.

Having allowed him to join Juventus for next to nothing, with Sir Alex Ferguson criticising the player for the lack of respect he had shown to the club, it was a bold move to fork out £89million for him.

Ed Woodward clearly thought the midfielder was worth the risk though, having won four league titles in four seasons in Italy, and 'Pogback' took the internet by storm.