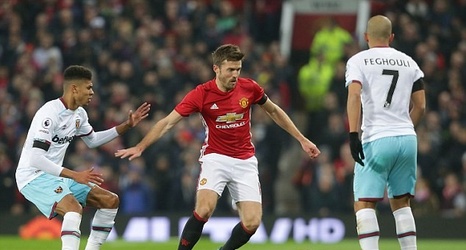 Paul Pogba was left frustrated by the draw at Southampton as the Manchester United midfielder feels winning such games could prove key in the final Premier League shake-up.

Having opened the season with a breathless 5-1 triumph against rivals Leeds, Ole Gunnar Solskjaer's men could only draw 1-1 at St Mary's against a side they hit nine without reply against at Old Trafford earlier in the year.

Mason Greenwood cancelled out Che Adams' strike that deflected in off Fred to secure United a point on an afternoon when both sides had chances to secure victory.