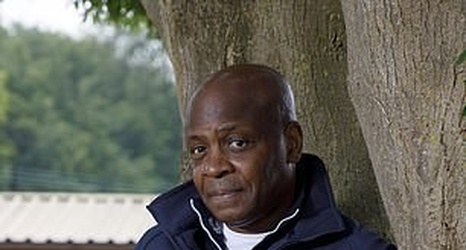 Paul Parker has accused Marcus Rashford and Anthony Martial of not wanting to work hard at Manchester United.

Rashford has started just three times for United in the Premier League this season after missing the first seven games through shoulder injury.

Two of the winger's starts came in United's last two league games which saw them suffer a humiliating 4-1 defeat to Watford before nicking a point against Chelsea in a 1-1 draw on Sunday.

Now Parker believes starlet Mason Greenwood should start ahead of the England international.