Paris Saint-Germain was founded in 1970, following the fusion of Stade Saint-Germain (created in 1904) and Paris FC, although the latter seceded from the arrangement in 1972. 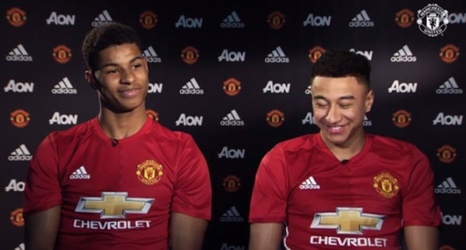 Two years later, PSG was promoted to the top flight, where they have stayed ever since – making them the longest-lasting Ligue 1 side.

After winning their first major trophies in the ‘80s, Paris came to prominence when they were bought by French broadcaster Canal+ in 1991. It was the start of a period in which they won the 1996 European Cup Winners’ Cup, becoming the second French club to win a continental title, and the last one to date.

This club has a rich history in its rather short lifetime, but arguably reached a new dimension with the takeover by Qatar Investment Authority in 2011.