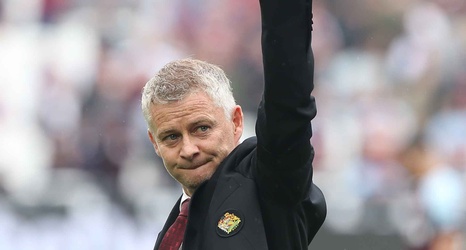 He gave his verdict to MUTV and Sky Sports after the full-time whistle, talking about a string of controversial refereeing decisions, Jesse Lingard's winning goal and plenty more.

A DESERVING VICTORY
“We deserved to win. I think we created some big chances, we had pressure on them, should have had a few penalties, great response when they scored, good attitude, very good away performance in a difficult cauldron; the stadium is hard here!”

DELIGHTED FOR JESSE
“I'm so happy for him because you know it's ups and downs in football. He was low on Tuesday, now high again, he scored against Newcastle, you're up, you're down, you're up – but that's football.