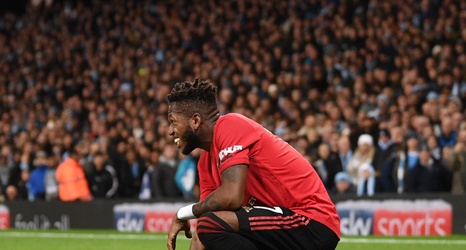 The Red Devils eventually prevailed 2-1 in an absorbing derby encounter. Goals from Marcus Rashford and Anthony Martial put United ahead at the Etihad Stadium, with Nicolas Otamendi's header coming too late for the hosts.

United were able to cling on to the win due to some stellar defending, with Wan-Bissaka especially impressive at right-back. Following the game, Solskjaer was delighted with the full-back and also praised the club's other two summer signings, Harry Maguire and Daniel James, per MUTV (h/t Metro):