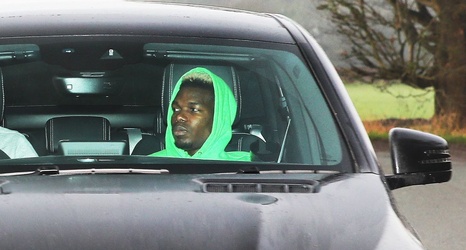 Manchester United boss Ole Gunnar Solskjaer said he expects to be given more time at the club following back-to-back defeats against Liverpool and Burnley.

The Red Devils have played seven matches in January and won just two of them, against Norwich City in the Premier League and Wolverhampton Wanderers in their FA Cup third-round replay.

Solskjaer spoke ahead of United's fourth-round tie with Tranmere Rovers at Prenton Park on Sunday and was asked if he would get enough time to turn things around at the club.