Ole Gunnar Solskjaer 'has been given more time at Man United' than other managers who are judged 'solely on the quality of their work', says Jamie Carragher, as the fans' favourite faces new pressure in defining run of games 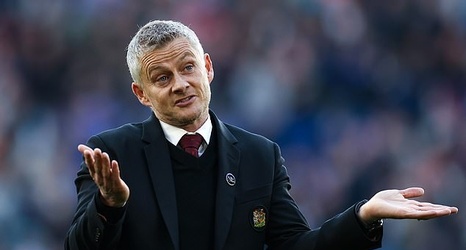 Jamie Carragher says Ole Gunnar Solskjaer 'has been given more time at Manchester United' than other managers have at their respective clubs.

Manchester United have only won one of their last four games under Solskjaer and have suffered devastating defeats to Leicester, Liverpool and Manchester City.

Carragher says Solskjaer is not being 'judged solely on the quality of his work' and that the club have stuck with the Norwegian manager because of his 'emotional attachment' with the fans.

Speaking to The Telegraph, Carragher reflected on how former players done when transitioning into managerial roles.