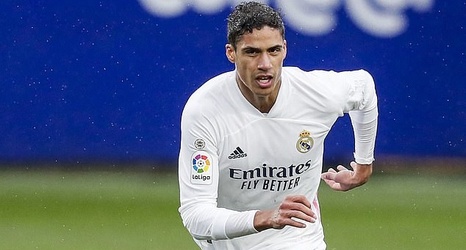 The Dutchman, 24, was a bit-part player under previous boss Ole Gunnar Solskjaer, but has clearly been given a fresh start at the club after the Norwegian's sacking.

Ahead of a trip to Chelsea on Saturday, Carrick - also a gifted midfielder in his playing days - praised van de Beek's flexibility, indicating he could be given a key role under the new management.

He said: 'Donny's one of those players because he's so flexible, he can play different positions.