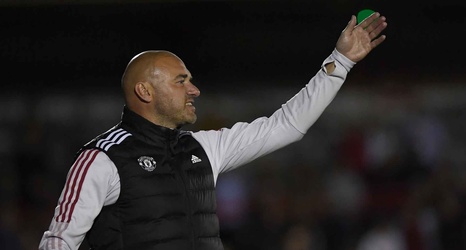 The Reds were drawn with the Red Imps, holders Sunderland and Bradford City in a tough group as the youngsters will pick up invaluable experience in front of crowds at league stadiums.

The game at Sincil Bank will kick off at 19:00 BST next Tuesday and be covered by MUTV, although we await confirmation whether this will be live or with a highlights package.

Ticket details will be confirmed soon by the League One club.

Lincoln are managed by former United man Michael Appleton and are certain to provide stern opposition.

Neil Wood's side opened the Premier League 2 campaign with a 2-2 draw against Leicester City, thanks to a late equaliser by Charlie McNeill, and will relish the upcoming tests in this competition.