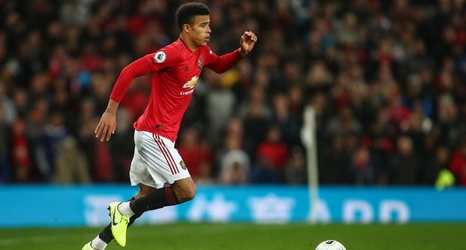 Manchester United forward Mason Greenwood has been forced to pull out of the England under-21 squad after picking up an injury.

Greenwood had been called up by manager Aidy Boothroyd for games against Slovenia and Austria, but will now be unavailable as he became the latest United player sidelined.