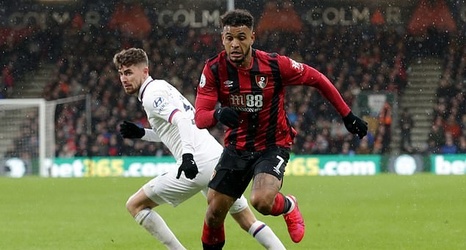 Bournemouth star Joshua King is reportedly on the shortlist of four of the Premier League's current top six clubs ahead of a proposed move away from the Vitality Stadium this summer.

The 28-year-old, who has scored 48 goals in 163 appearances for The Cherries, has attracted interest from an array of clubs, according to Sky Sports.

King was the subject of a £20million offer from Manchester United in the January transfer window, and he was reportedly disappointed when, after his club rejected the first offer, United did not return with a second bid.