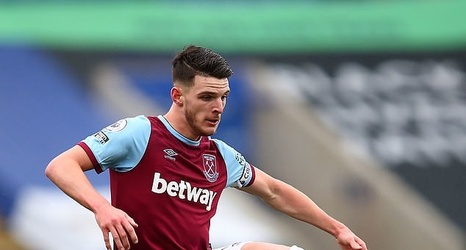 Ole Gunnar Solskjaer sees the 22-year-old as the missing piece in his team after the summer signings of Cristiano Ronaldo, Jadon Sancho and Raphael Varane, according to the Independent.

The report states some of the United players have gently mocked Rice about moving to Old Trafford when they have been together on England duty.

Fans have voiced their frustration over the failure to sign a defensive midfielder despite the club sitting top of the Premier League after four games.