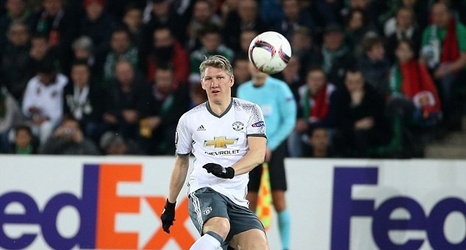 The Red Devils are ready to close the door on Van de Beek's United career and are keen for him to be a makeweight in their pursuit of Rabiot, according to Tuttosport.

Van de Beek has endured a torrid time since arriving in Manchester at the start of the season, failing to make the first team despite a much-vaunted £40million move from Ajax.

The Dutchman has made just two starts in the Premier League, and has been kept out of the side by the sensational form of Bruno Fernandes.