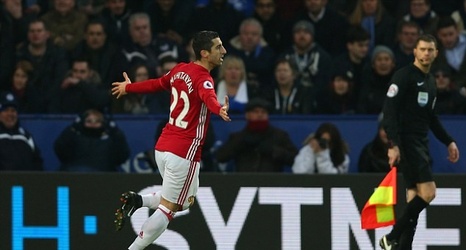 Manchester United are edging closer to signing Real Madrid defender Raphael Varane and are confident of completing the deal by the start of August, according to reports.

Sportsmail revealed this week that the Red Devils are set to make a formal bid to the LaLiga giants regarding their French centre-back after being assured that the player wants to move to Old Trafford.

Varane has less than a year left on his Real contract and the Spanish club run the risk of losing the player for free next summer should they not cash in on the 28-year-old centre-back this year.