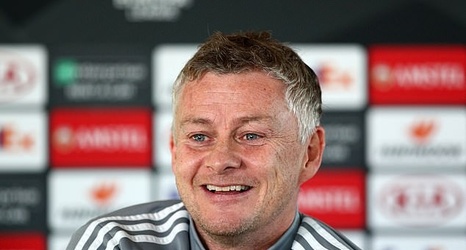 Manchester United boss Ole Gunnar Solskjaer may be counting his lucky stars after a trio of Paris Saint Germain stars have been ruled out of the upcoming Champions League clash.

Influential trio Marco Verratti, Mauro Icardi and Thilo Kehrer have each been sidelined and now stand as highly unlikely to feature in the match in Paris on Tuesday night.

Verratti has picked up a thigh issue while on international duty with Italy, while striker Icardi is still on the comeback trail from a knee injury.

Both players were key components in PSG's run to the final last season, and will be missed by the Parisians as they lock horns with Solskjaer's men.