Man United pair Marcus Rashford and Jadon Sancho 'are almost certain to miss out on the England squad for Nations League matches'... with West Ham's Jarrod Bowen set to earn his first call-up from Gareth Southgate 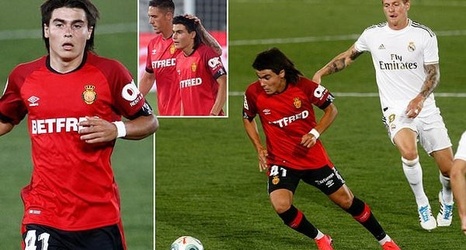 Gareth Southgate is due to announce his squad ahead of the Three Lions Nations League matches against Hungary, Germany and Italy next month.

Both Rashford and Sancho were part of the Euro 2020 squad that reached the final, but look very unlikely to regain their places in the squad after enduring miserable campaigns with the Red Devils, according to Sky Sports News.