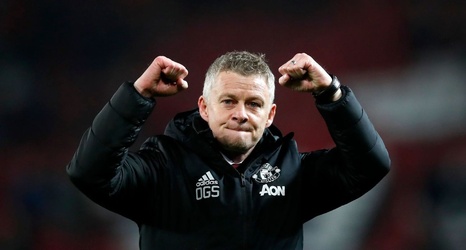 MANCHESTER -- Manchester United manager Ole Gunnar Solskjaer has aimed a dig at Manchester City ahead of the derby saying "at least we play every year now."

City's slip down the English football pyramid meant there was no Manchester derby between April 1996 and November 2000.

Solskjaer, who moved to Old Trafford in 1996, did not play in his first derby until April 2001 and on the eve of the latest meeting between the Manchester rivals, the Norwegian took the chance to reference City's less illustrious past.

"At least we play every year now," Solskjaer said.