Maguire: He's the most talented I've played with 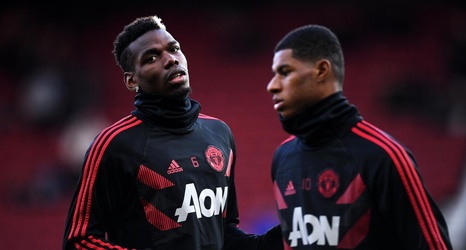 Harry appears in the special ‘Captains’ episode of UTD Podcast, alongside our former skipper Bryan Robson, which is available from Monday.

The pair are asked to pick their best six-a-side line-ups from a selection of Reds who have worn the armband, and Maguire had no hesitation about placing Marcus – who he has also featured alongside with England – in his team, despite stiff competition from a number of iconic forwards.

“I think as a club, you should have a captain and rely on him, but you need to spread the onus of the leadership in the group,” said Harry, when explaining why he chose the increasingly influential Rashford in his side.