Magic memories made in Melbourne 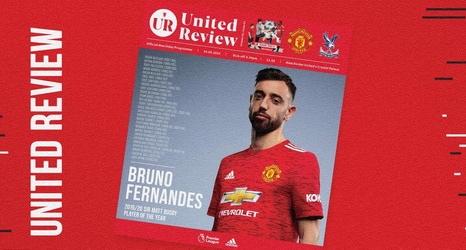 Erik ten Hag was clear in his assessment of Tour 2022 so far when he spoke exclusively to us at the half-way point of the trip in Melbourne.

And it’s fair to say that the passion, interest and excitement around United was well on the rise throughout our week-long stay in the city as the Reds packed out the famous MCG for two memorable matches.

Ten Hag’s men were the star attraction for friendly games against Melbourne Victory and Crystal Palace as United fans Down Under were treated to enjoyable wins. Our new manager had said earlier in the tour that “we don’t do friendlies” and that was evident from the off on this trip.