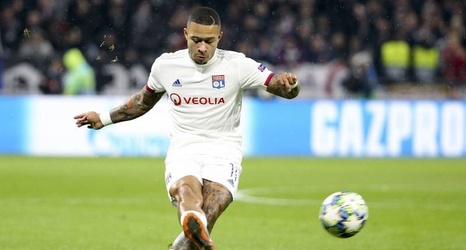 Lyon sporting director Juninho Pernambucano has confirmed Manchester United will have the first option to buy Memphis Depay if he leaves the club.

Depay joined Lyon from United in January 2017 after a difficult 18-month spell with the club.

"Manchester United has the priority if several clubs line up to buy him. But we have not received any offers so far. He is really happy right now in Lyon.