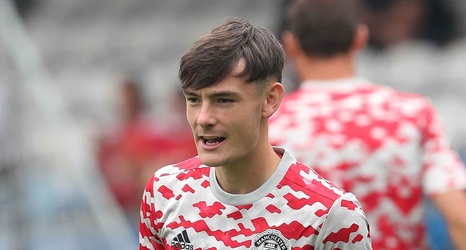 The Terrors defeated Motherwell 1-0 in the Scottish Premiership on Saturday, as the Welsh international swept home his fifth goal in all competitions.

With just three games remaining in the 2021/22 campaign, Thomas Courts' team are three points clear of fifth-placed Ross County and four ahead of Motherwell.

James Garner was also in fine form once again, as the midfielder registered both his ninth and tenth assists of the season, during Nottingham Forest's stunning 5-1 home win over Swansea City.

With just two games left to play in the Championship, Steve Cooper's men now have a mouth-watering clash with Bournemouth to look forward to on Tuesday evening, with both clubs striving to join already-promoted Fulham in the Premier League next season via the automatic places.