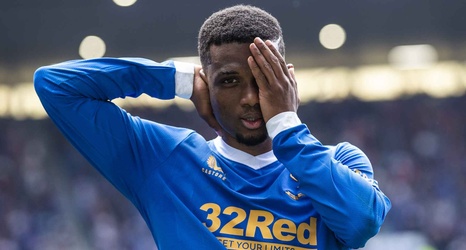 Amad came off the bench to score in Rangers’ 2-0 victory over Dundee United, who featured Dylan Levitt in their starting line-up.

Fresh from progressing to the Europa League final on Thursday, the Gers dominated the domestic fixture at Ibrox from start to finish.

James Tavernier opened the scoring with a penalty after 55 minutes, before Amad - who was introduced at half-time - added a second goal with just 12 minutes left to play.

The 19-year-old latched onto a superb pass from Fashion Sakala before lifting the ball coolly over Benjamin Siegrist, sealing the three points for Gio van Bronckhorst’s side.