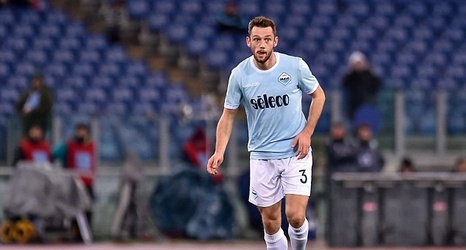 Benfica have confirmed they have reached an agreement with Liverpool over the transfer of Darwin Nunez for €75million (£64m).

Liverpool are set to secure the signing of the 22-year-old, whose heart is set on a move to Merseyside after rebuffing interest from Manchester United and Newcastle United, after the Portuguese giants confirmed the transfer.

The Portuguese side released a statement announcing they had agreed the transfer of the striker with the Reds in a deal including add-ons that could see the fee rise to €100m.

The Primeira Liga club added that the deal now rests on the player confirming personal terms with Liverpool.