Learning out on loan: United's most effective loan spells 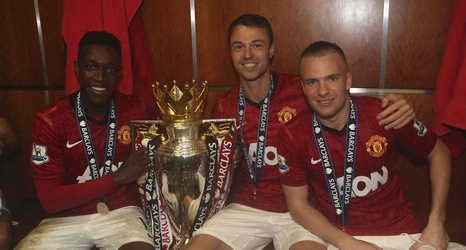 Thirteen Reds remain out on loan after winger Tahith Chong returned to United after undergoing surgery to repair a ruptured thigh tendon. The 21-year-old had been making waves at Birmingham City, whose supporters were gutted to see him go.

Ethan Laird and Di’Shon Bernard are showing particularly impressive recent form for Swansea City and Hull City, respectively, in the Championship, but they’re not the only ones. See our weekly loan watch for further details.

The success of a loan move can come down to many factors. A successful loan move doesn't rely on a string of goals or Man of the Match performances, but is about the experiences picked up while away from the club.