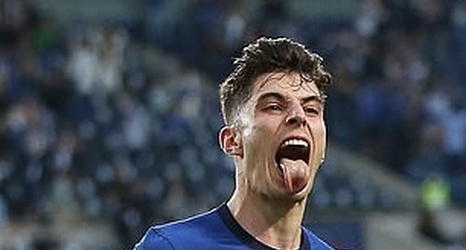 The 22-year-old joined the Blues from Bayer Leverkusen in an £89million deal in September but scored just one goal in his first 23 Premier League appearances.

Ronaldo also moved to the Premier League early on in his career, signing for Manchester United in 2003 aged 18.

The Portugal star only scored six goals in his first season at Old Trafford but went on to net 118 goals in 292 appearances before leaving for Real Madrid, and has also gone on to score another 551 club goals in the Spanish capital and at Juventus.