Juventus 'are plotting to lure Jorginho AND Paul Pogba to Serie A this summer with club chiefs arriving in London for talks with Chelsea'... while the Manchester United midfielder prepares to leave on a free transfer 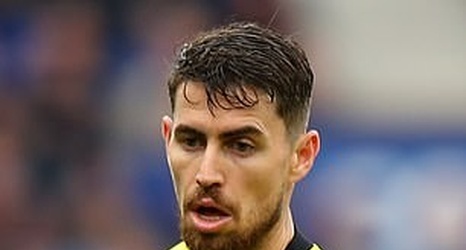 Juventus are preparing a double Premier League raid as they line up a swoop for Chelsea's Jorginho and Manchester United star Paul Pogba, reports claim.

The Serie A giants are looking to revamp their side after another disappointing campaign that saw them miss out on the Scudetto for the second straight season, with Max Allegri's team settling for a place in the top four.

With the Old Lady now hoping to return to the summit of Italian football - and Europe's elite - the club are targeting two new midfielders and see Jorginho and Pogba as the men to lead their new revolution, according to Gazetta dello Sport.