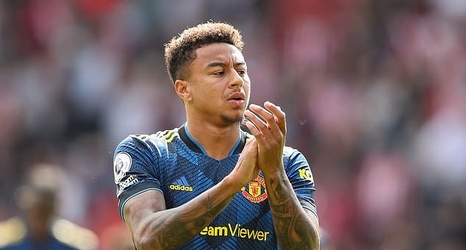 Manchester United midfielder Jesse Lingard could return to West Ham in a deal worth £10m.

Lingard wants to leave Old Trafford after he rejected United's contract offer in October - which is understood to be less than his current deal.

The 28-year-old hinted at a possible desire to move back to West Ham by reposting a video of him scoring a goal for the Hammers on his Instagram story.

Now the Sun have reported that Lingard is already making personal arrangements over a return to the capital in January in a £10m deal.