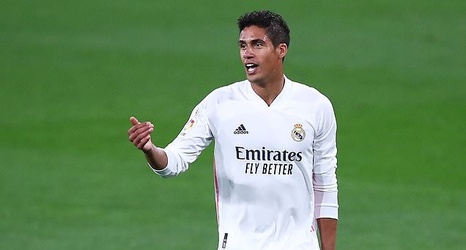 Manchester United target Julian Alvarez could disappoint them and secure a move to either Inter or AC Milan after his agent flew to Italy for talks.

The talented River Plate attacker has a £17million release clause, putting United and Europe's other top clubs on alert.

Alvarez, 21, has been a sensation this season, notching 18 goals in 21 league matches for the famous Argentinian side.

And according to La Gazzetta dello Sport his agent has landed in Italy to hold talks with Inter and AC Milan over a possible January switch.