'If anyone is made for this, it's Michael' 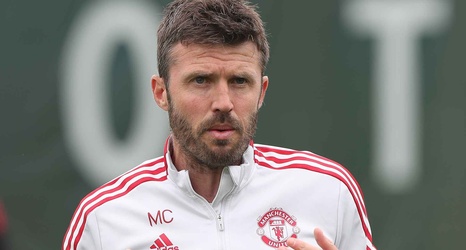 The former Reds midfielder has been put in temporary charge of the first team following the departure of Ole Gunnar Solskjaer and his first task is our all-important Champions League group-stage match against Villarreal at Estadio de la Ceramica this evening.

O’Shea made 133 of his 393 United appearances in the same side as Carrick and, based on their experiences together, the Irishman believes Michael is an ideal candidate to lead the team in this time of transition.

“If anyone is made for this situation that has developed, I think it's Michael with his persona, personality and all-round professionalism,” O'Shea told us, before the flight to Spain.