'I had the contract at Man United, it was all agreed. Then Klopp called': Sadio Mane reveals how he turned down Old Trafford for Liverpool when his now-boss rang to interrupt while he was watching an action movie 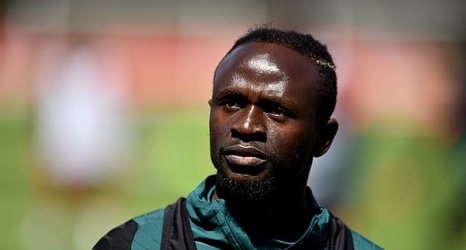 Sadio Mane has revealed he came 'really close' to signing for Manchester United before he joined Liverpool in 2016, for a reported fee of £30million.

Mane had 'agreed' terms with the Red Devils and received a contract from the club before pulling out of the deal after speaking with Liverpool boss Jurgen Klopp.

The Senegal international said Klopp helped convince him the Merseyside club was the best destination for his future.

Speaking to Jamie Carragher for The Telegraph, Mane said: 'I have to say, I was really close to going to Manchester United.