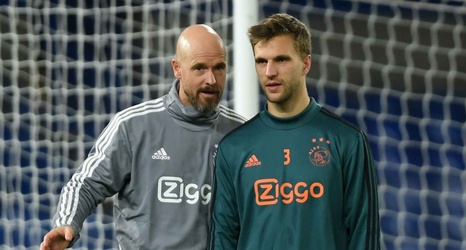 He’s world-renowned for his skillset inside the cage and we spoke to the Reds fan ahead of his Bellator 281 fight against Logan ‘Storm’ Storley on Friday 13 May.

Michael, it’s been a while since we last caught up, what have you been up to?
“I’ve just been in preparation for this next big fight, it’s been a pretty tough camp actually. I was training for one particular opponent, but obviously that changed so we’ve just doubled-down and kept going, working hard, hoping to get a result.”

For those that don’t already know, when did you start supporting Manchester United?