Heartbroken Sky Sports presenter Hayley McQueen speaks out on her father, Gordon McQueen's, battle with dementia and admits: 'I can't believe the thing that gave him so much love has cruelly taken a lot away from us' 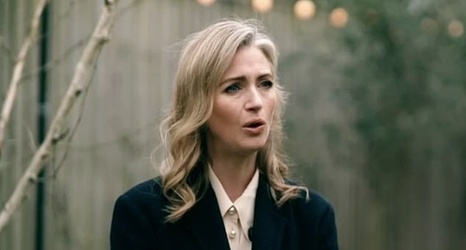 Sky Sports News presented Hayley McQueen has opened up on her heartbreak after last month revealing her father Gordon, the former Scotland, Manchester United and Leeds United defender, had been diagnosed with vascular dementia.

The 68-year-old's family released a heartfelt, public statement in February in a bid to raise awareness of the disease and its links with football amid growing calls for action to be taken.

After Sportsmail's campaign calling on football to finally tackle its dementia scandal, a Department for Digital, Culture, Media and Sport Committee launched an inquiry earlier this month and the first session is due take place on Tuesday.