'He should be playing 40 to 45 games a season': Gary Neville insists Jesse Lingard should have left Manchester United in the summer to get regular game time despite late winner against former side West Ham 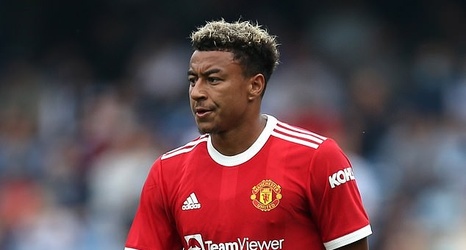 Gary Neville has reiterated that Jesse Lingard should have left Manchester United in the summer to boost his chances of regular game time.

Lingard came off the bench on Sunday to score a late winner against West Ham where he spent the second half of last season on loan.

The 28-year-old though has yet to start a game for the Red Devils this season, playing just 63 minutes across four games in all competitions.

The Sky Sports pundit said on the Gary Neville podcast that Lingard 'could be a better team' with the attacking midfielder in it, though it would have been better for the player if he had moved elsewhere.