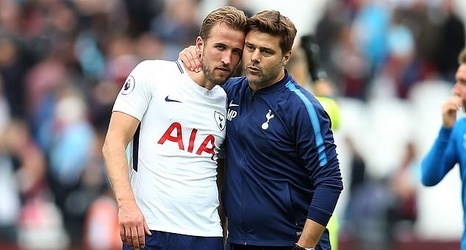 Kane and Pochettino worked together between 2014 and 2019 at Spurs, prior to the Argentine coach being relieved of his duties.

He is now managing PSG, but has been heavily linked with replacing Ralf Rangnick at Old Trafford at the end of the season, while Kane is at risk of missing out on Champions League football once again in north London.

Looking ahead to how the summer might pan out, Deeney believes that the pair could end up on the red side of Manchester.