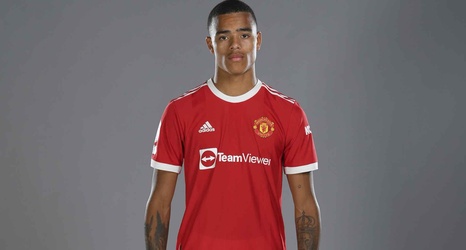 The Academy is a conveyor belt of talent and there are always young players who are knocking on the door of the senior squad, hoping to join those who have graduated before them. Famously, a homegrown player has featured in every matchday squad for 4,107 matches in a record that dates all the way back to October 1937, proudly highlighting our commitment to homegrown talent.

Greenwood was making waves in the youth system and had trained with the first team when Solskjaer returned to United as caretaker manager in December 2018. With a natural eye for goalscorers, the Norwegian was immediately impressed by Mason’s talent and that led to his first-team debut: as a substitute in the dramatic win over Paris Saint-Germain that March.