Greenwood out of England Under-21 squad 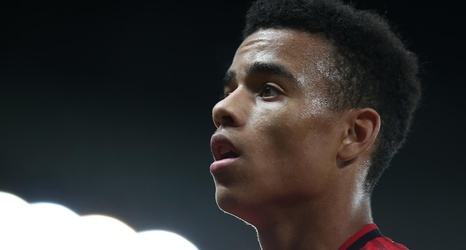 The 18-year-old, who made his debut at that level against Turkey last month, had been selected for the upcoming games against Slovenia and Austria.

He came on as a second-half substitute in the Reds' 1-0 defeat to Newcastle United on Sunday but has pulled out of coach Aidy Boothroyd's group due to a back problem.

United do still have representation in some of the younger England squads.

Angel Gomes and Brandon Williams are in the Under-20 party for matches against Italy (Thursday) and Czech Republic (Monday), while James Garner is with the Under-19s for the International Marbella Cup.