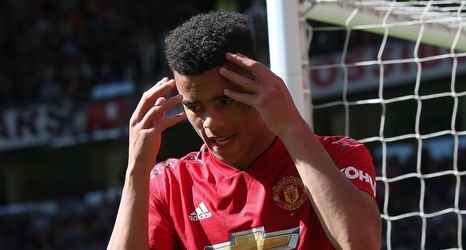 PERTH, Australia -- Mason Greenwood is in contention to start Manchester United's Premier League opener against Chelsea, according to Ole Gunnar Solskjaer, after watching the teenager score his first senior goal in the victory over Leeds United.

The 17-year-old striker, who scored 30 goals in 29 academy games last season, got his first senior goal in the 4-0 win at Optus Stadium on Wednesday and Solskjaer says the youngster has impressed so much that he is an option to start when Chelsea visit Old Trafford on Aug.11.

"He's got a chance to start [against Chelsea] definitely," Solskjaer told a news conference.