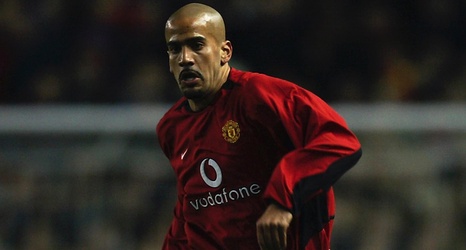 Background: After a disappointing defeat in the last-ever Manchester derby at Maine Road, United needed a reaction when Bayer Leverkusen visited for the final match in the first group phase of the Champions League. With qualification secured but top spot still up for grabs, Sir Alex Ferguson fielded a strong team as we sought revenge for the previous season’s exit at the hands of the Germans.

The goal: After a sluggish start, during which Jan Simak sent a spot-kick high over the bar for the visitors, the Reds machine suddenly sprang into life just before half-time.