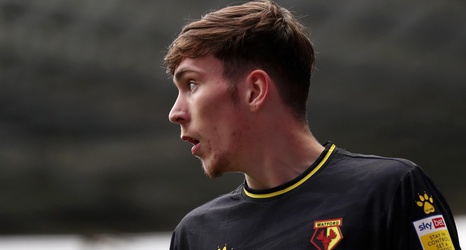 The 19-year-old, who has already featured seven times for United’s first-team, makes his second temporary move away from the club.

Garner, who featured in 20 of Watford's 26 Championship games this season, gained valuable first-team experience and helped the Hornets sit in a play-off spot in the table.

With opportunities at a premium since Xisco Munoz took charge at the club, it was agreed that Garner’s spell in Hertfordshire should come to an end and he will now spend the second half of 2020/21 with Forest.